Shannon here: Amber Stockton shares how she met her husband, how her characters meet in her contemporary romance, A Grand Design, and a chance to win a copy. Answer one or both of the questions at the end of any post dated August 11 – 15 to enter the drawing. Deadline: August 23rd, 11:59 pm central time. Here’s Amber: 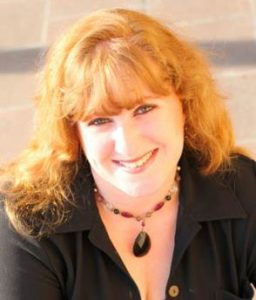 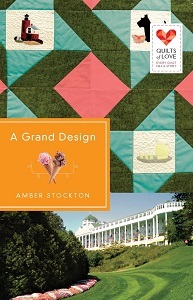 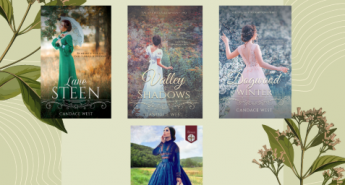 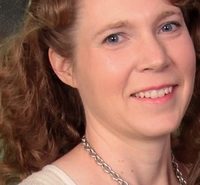 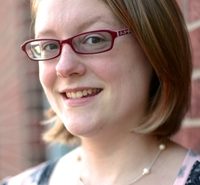