Shannon here: Christine Lindsay shares a second romantic excerpt from her latest Historical Romance, Veiled at Midnight. Comment or answer the question at the end of any post dated Feb 9 – 13 to enter the drawing for her complete trilogy of e-books. One will will receive Shadowed in Silk, Captured by Moonlight and Veiled at Midnight. Deadline: Feb 21st, 11:59 pm central time. Here’s Christine: 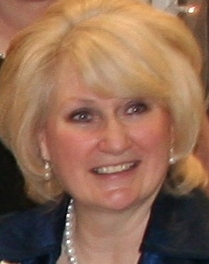 Question: Have you or anyone in your family ever been a teacher?