Shannon here: Western romance author, Stephen and Janet Bly share a romantic trip followed by a devestating diagnosis. Comment on any post dated May 2 – 7 for a chance to win a copy of  Throw the Devil off the Train. If each of Stephen’s posts get ten comments, he’ll give away three copies. Deadline May 7, 11:59 PM central time. Here’s Stephen: 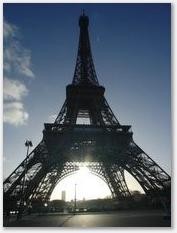 PARIS WHEN IT FIZZLES

7 Helps For Couples When ‘In Sickness’ Hits Stephen & Janet Bly 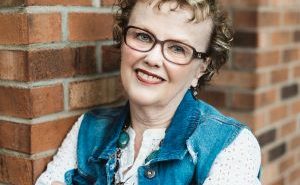 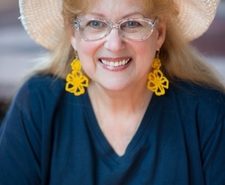 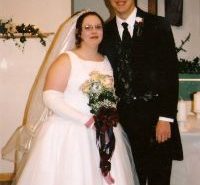