Shannon here: Military suspense author, Ronie Kendig shares an excerpt from her latest release, Talon plus a chance to win a copy. Comment on any post dated May 8 – 10 to get your name in the drawing. Deadline: May 18th, 11:59 pm central time. Here’s Ronie: 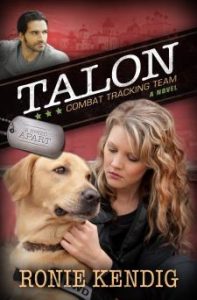 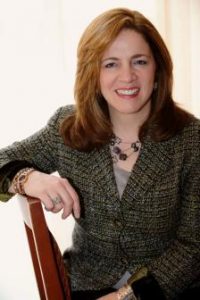 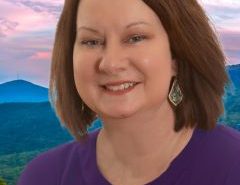 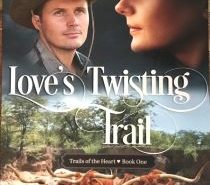 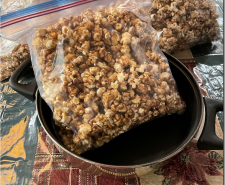